A wee essay I wrote sometime in 2017, when I was in sixth form, on the divergent strands of feminism – because what the world needs is more men talking about women’s rights. Enjoy! 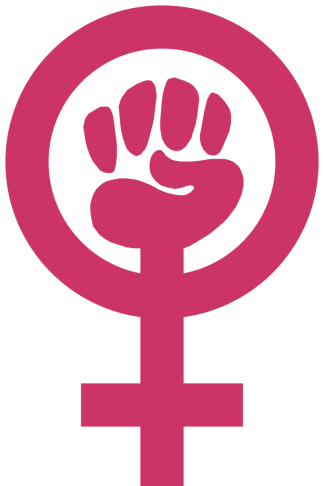 Feminism is based on two key principles: in society, women are disadvantaged, and this disadvantage can be overcome. From here, however, the ideology diverges dramatically, with different solutions and analyses of the problems facing women. The two strands of feminism which have impacted the world on the greatest scale are liberal feminism and radical feminism. While the former is, essentially, the application of liberal ideals to the cause of feminism, the latter was specifically formed so that feminism could be considered as an ideology within itself – and was, partly, a reaction against liberal feminism. As such, the two strands could be considered fundamentally opposed, particularly on issues such as the patriarchy, the shape of a feminist society, as well as whether equality is the desired outcome at all.

Radical feminism opposes liberal feminism in its analysis of the patriarchy. Liberal feminists view patriarchy as the lack of representation of women within society, which is caused by unequal access to the public sphere of politics, literature, art, and so forth. This is why liberal feminism advocates for legal and political equality of the two genders, so that women and men can compete equally in terms of their individual talents and abilities, as opposed to the preconceptions of their gender. Mary Wollstonecraft and John Stuart Mill were the first feminists to advocate this position; in Vindication on the Rights of Woman, Wollstonecraft argued that society should be “genderless,” and instead focus on the common humanity between men and women. Mill furthered this in his writings, wherein he stated that society should be based on “reason,” a paradigm which necessitates the abandonment of focusing on “accidents of birth” such as gender. The patriarchy, therefore, is the inability to properly address those issues; once the representation of women in senior positions is improved, and the access to the public sphere is truly equal, then patriarchy will begin to falter. 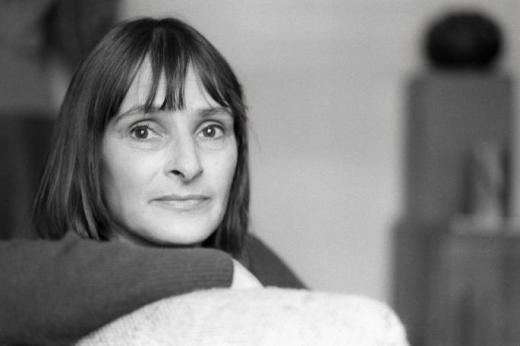 However, radical feminists vehemently disagree. In her book, Patriarchal Attitudes, Eva Figes wrote about how patriarchy is culturally and societally ingrained, and can be found in all walks of life – from religion to politics, the traditional family to narrative fiction. Figes argued that patriarchy is present in every historical and contemporary society, and thus goes far beyond the analysis presented by liberal feminists, which purports that patriarchy is, essentially, a matter of female visibility and rights. Instead, radical feminists view this perspective as insufficient in tackling the patriarchy, because its roots are deep within the outlooks and characteristics of a society and its citizens. The only answer to patriarchy, radical feminists argue, is a social and sexual revolution. Simultaneously, however, radical and liberal feminism is somewhat united on the patriarchy, as both strands agree that it exists and that it is fundamentally destabilizing to the role of women within society. They also share the view that patriarchy is the result of historically male-dominated societies (the term literally means ‘rule by the father’), which have perpetuated a social stigma surrounding women and their ability to act as rational individuals and to achieve any form of success. Liberals and radicals are thus chiefly divided in their approach to tackling patriarchy: those who are liberal see the solution as residing within legal and political rights, and those who consider themselves radical place emphasis on revolutionizing culture.

To continue, it is the notion of a revolution which has also divided liberal and radical feminists, to the degree where they could be considered oppositional. Radical feminism has a fundamentally revolutionary character because it necessitates a paradigm shift in the socio-cultural outlook of all societies from patriarchy to equality. In her book, The Female Eunuch, Germaine Greer wrote that women have been “conditioned” to accept a “passive sexual role,” 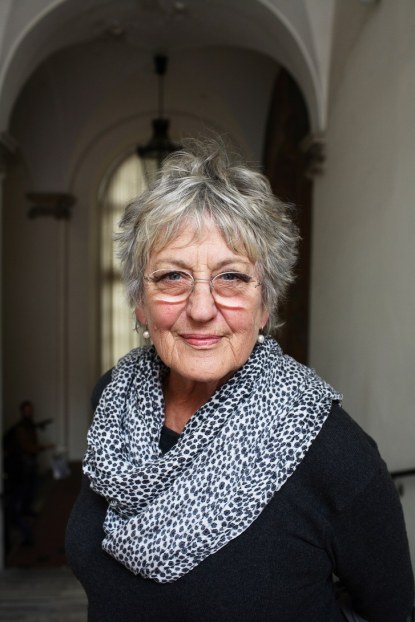 and argued that feminism should promote a sexual revolution. Kate Millett also wrote about the issue of societal conditioning, stating that it occurs “from birth,” encouraging babies to conform to established gender roles. One possible solution for tackling such culturally ingrained patriarchy is by bridging the gap between the disparate ‘public’ and ‘private’ spheres of life; within the former resides public life, such as politics and work, and within the latter resides the family and general privacy. Because radical feminists believe in a process of gender conditioning, they have typically viewed the traditional family unit as the breeder of patriarchy. Within the family, women are encouraged to accept the “passive sexual role” which Greer discussed, as well as dominance from the husband. Clearly, radical feminism advocates for a complete overhaul of the prevalent cultures on the planet.

However, liberal feminism has a reformist nature. Liberal feminists do not agree with the notion that patriarchy is so ingrained within society that it must be overthrown in order to address the disadvantage of women. Instead, they argue that the current system is far from ideal, but that it is possible to reform it so that it can work for women. As previously stated, this can occur by establishing equal rights; the very fact that liberal feminists propose a legal-political solution emphasises how they are committed to reform over revolution. They seek a better deal for women from within the constraints of the existing system and consider the removal of that system – in favour of an unknown alternative – to be unnecessary. As a result of this, liberal feminists are firmly opposed to the mantra that the “personal is the political,” as radical feminists argue; in keeping with the core tenets of liberalism, each individual is entitled to their own privacy and to live their own way of life – which includes the traditional family. A liberal feminist would even defend a woman’s right to be a housewife, and to submit to traditional gender roles, if that is what she so desired. Patriarchy does not have its roots within the family, they argue, but rather within an unfair legal and political system. In this sense, liberal and radical feminists are fundamentally opposed to one another because they disagree over what a feminist society should actually look like, and there is little to unite them beyond agreeing for the need for equality.

Moreover, difference feminism, yet another strand within radical feminism, disagree with the notion of equality altogether. Difference feminists such as Andrea Dworkin have questioned why liberal feminists desire equal rights because that necessitates women being ‘male-identified’; they cease to have their own feminine identity and instead adopt the characteristics and occupations of men. As a result, difference feminists reject the campaign for equality completely, arguing that women should celebrate their differences with men – such as their ability to birth children and their innate caring qualities – rather than seeking to hide or abolish them. Hidden within this is a fundamental collectivism to difference feminism; it promotes the concept of a sisterhood, one which should unite all women as women, and highlights the importance of this collective identity.

In keeping with liberalism, liberal feminists are fundamentally opposed to this brand of collectivism. To them, they see difference feminism as pure misandry – exactly the same kind of prejudice against the other gender which is so pervasive within society, and from which the feminist cause was founded. As well as this, liberal feminism is inherently individualist, which is befitting the classical liberalism which it derives from. Liberal feminists argue that identity can only be formed through the exercising of individual talent and power, which will be achieved through granting legal, equal rights. It should be the choice of the individual woman to decide whether she desires a collective female identity or not.

To conclude, there is little to unite liberal and radical feminism beyond the common thread of femininity. Where radicals seek to revolutionize, liberals seek to reform; where liberals desire equality, radicals desire difference. As a result, it is clear that the two strands of feminism are fundamentally opposed.