Phoebe Waller-Bridge has had a good week. Not only did she win a bunch of Emmy Awards for Fleabag, her universally acclaimed sitcom/drama, but she is the latest in a long line of creators to sign a humongously expensive first-look deal with a streaming service – $20m per year to exclusively develop content for Amazon Prime. Such a line-up includes $200m for David Benioff and D.B. Weiss, $300m for Ryan Murphy, $150m for Shonda Rhimes, and an undisclosed number for the Obamas at Netflix (along with a slew of other deals); $250m for J.J. Abrams at Warner Bros/HBO; $30m per year for Jonah Nolan and Lisa Joy, and further undisclosed numbers for John Krasinski, Forest Whitaker and Jordan Peele at Amazon. That is without mentioning the filmmakers with close working relationships with studios but not formal deals, such as Jon Favreau at Disney. 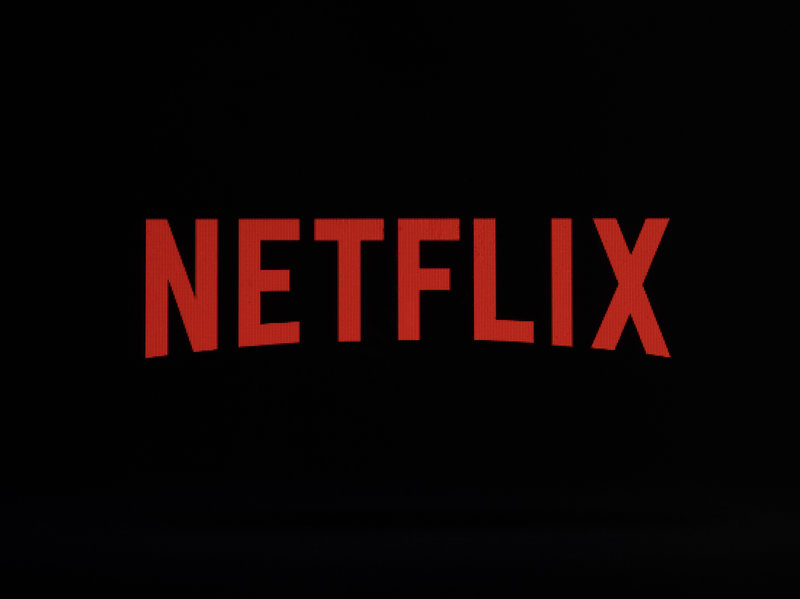 Some of those figures are staggering (imagining having tens, let alone hundreds, of millions invested in you personally) but, more importantly, are reflective of the importance of #content to 21st Century culture. At the beginning of the 2010s, Netflix was still a mail-order service for DVDs, but that all changed with the arrival of House of Cards made by Kevin Spacey (awks) and David Fincher. Netflix was the radical new kid on the block causing a stir across the film industries of Earth. Instead of paying an expensive cable subscription to access a multitude of channels with one’s favourite TV shows and movies, one could pay a comparatively much cheaper fee for one service which unites content output from all sorts of different providers under one roof. It’s anti-competitive, in nature, but designed to make life easier for everyday people.

Netflix sowed the seeds for its own challenges. In dropping all of its shows in one drop rather than weekly, as people had grown used to across decades of television’s existence, they popularized the concept of ‘binge-watching,’ putting a strict ticking time limit on one’s ability to feel part of the cultural conversation. If you didn’t get Netflix quickly and binge through its hot new show even quicker then you were missing out – and nobody likes to feel excluded. As such, the 2010s have born witness to a rapid acceleration of the status of watching movies and TV shows in everyday life.

For a long time, Netflix’s competitors (i.e. the traditional studios and traditional networks) didn’t know how to combat it, communicating their unease in increasingly comical ways. Network executives would periodically publicize their fears that Netflix would render their channels obsolete while continuing to lease out their content to the service and doing nothing to actively combat them. The flailing is no more. Those studios and networks have realised that there is only one way to compete with Netflix: enter the arena which Netflix created, and set up their own streaming service.

Amazon Prime. Disney+. Apple TV+. HBOMax. Hulu. CBS All Access. NBC’s Peacock. YouTube. Facebook Watch. “You get a streaming service! And you! And you!” as Oprah so famously said. We’re at the beginning of a boom, but it’s too early to say which services will go bust (though I’d wager a significant minority, if not a majority), because it’s currently unclear whether consumers will be as willing to pay for lots of streaming services in the way they have been willing to for different channels – but even that is a misrepresentation, since nobody paid for individual channels but rather packages which came with lots of channels. People stump up for cable subscriptions in America to access NBC and CBS, they don’t pay one-by-one. In that sense, the original Netflix did resemble something of traditional cable, but streaming wars have swiftly bet on the assumption that consumers feel a connection to individual brands which aren’t called Disney. Sooner or later Netflix and Amazon are going to have a dearth of licensed content, rendering them as simple providers. The streaming wars are bad for people’s wallets in a way that cable never was.

But, as the title would suggest, I don’t think the streaming wars are bad. I’m a fan. A big fan – because what they really are is creator wars, which is good for culture, good for competition and good for creatives. Disney’s purchase of 20th Century Fox concentrates swathes of media and entertainment power under an already-powerful umbrella and provoked (well, provokes) widespread anxieties about job losses and cinematic diversity within Hollywood. A monopoly is the enemy of choice. So, to have such incredible competition occurring at the streaming level means that media monopolies are not yet inevitable.

It also further cements the reality that there has never been a better time to be making stuff. All these streaming services will amount to nothing very quickly without talented creators to bulk out their libraries (believe it or not, it’s quite probable that one can get bored of endless Friends reruns), and the sheer volume of them means that talented creatives are going to be receiving more and more money to tell wonderful new stories (whether you think it’s OK for people to earn hundreds of millions is another conversation). While these services are all American, that doesn’t necessarily mean they’re being made in America: the British film industry is booming too with our overall creative industries growing consistently throughout the 2010s. Add ‘good for British film workers’ onto the list.

And while, as I said, this isn’t necessarily good for our wallets, it’ll be good for our cultural intake and education. I don’t know how long the content boom is going to last (maybe everyone will stop caring by the mid-2020s and go back to sports, or maybe we’ll all be dead) but, for now, more stuff getting made means future generations of creatives have more to learn and love from. Not just creatives, actually, but everybody. Access to good culture and good #content is and always has been a public good, whether it’s settling down to watch Netflix for the night or travelling to the theatre to watch one of Shakespeare’s new plays.

Streaming wars are creator wars, but they’re wars that don’t even need to be won. As long as they’re being waged, I’ll be happy.